Help us funding the development of RISC OS 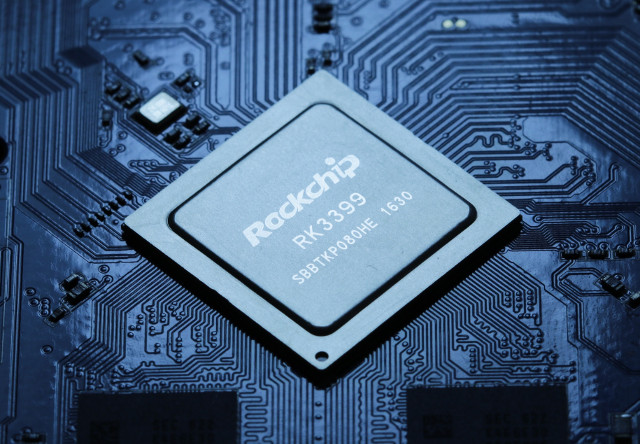